Create immersive volumetric fog in minutes, for your project. This plugin has a lot of awesome features like Volumetric Fog, Volume Proxy, 3D Texture Creator, and even demos!

Whether it’s downloaded from the asset library, or directly from the GitHub repo, you must retrieve the silicon.vfx.volumetrics folder inside the addons folder, and put it into your addons folder. If you don’t have one, make one. After that, you go into your Project Settings to enable the addon, and you’ll be good to go.

Note: you may have some errors involving some nodes not being found; don’t worry. Those errors mean nothing and your project will work as usual.

To start adding volumetric fog to your scene, you need to first add a VolumetricFog node to your scene (One per viewport). This node holds the properties responsible for how volumes in the scene get rendered.

Get the source
Get it from the Asset Library

Nothing yet. If you want to recommend a tutorial resource for this, use the suggestions page. 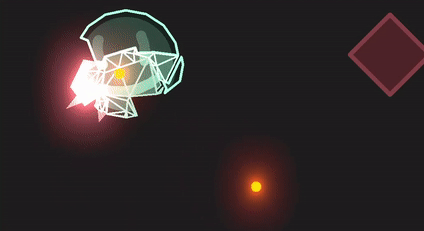 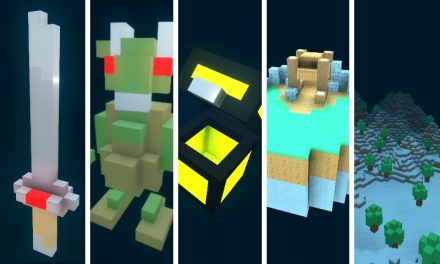 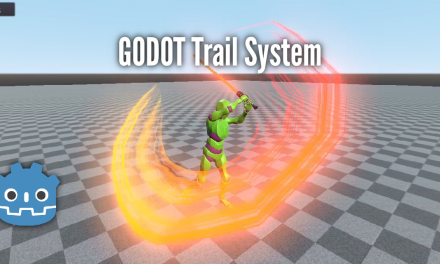